Cricket is not just a game for the people of India; it’s more like a religion. Players here are worshipped as a god. It used to be termed as Men’s game but with the likes of players, such as Mithali Raj, Anjum Chopra, Jhulan Goswami, Harmanpreet Kaur, etc.; Womens’ Cricket has gained immense popularity, and one such rising player from Indias’ Women Cricket team is Priya Punia. Let us know more about her.

Priya Punia hails from Jaipur, Rajasthan. She was born on August 06, 1996, in Churu district, in a middle-class family. Her family has been very supportive from the very start of her career.
Being a clerk in the Indian Survey Department, her father supported her at his max. Her mother, being a housewife, also helped Priya along her journey.

She has a younger brother named Rahul Punia, who is also pursuing Cricket. She completed her graduation from Jesus and Mary College of Delhi in the commerce stream. 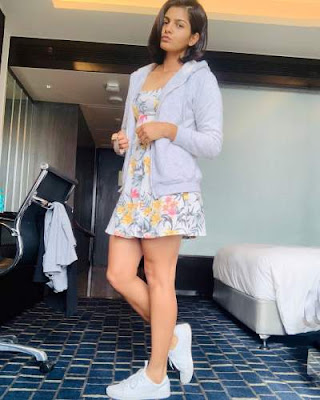 Priya had struggled to get into the side even though she had a chance from a BCCI official who could have easily recommended her name for the International Team.
Still, she stood against this decision and made her way on her own. Her words were, “Getting selected through recommendation would provide no satisfaction to me.”

Indeed she played very well in domestic tournaments and paved her way to the Indian Women’s Team. She is a self-made girl in every sense!

Priya got her initial breakthrough with a T20 against Hyderabad for Delhi Women’s Team in 2016, held in Bangalore.

But limelight finally found her in a Women’s one-day championship held at Bangalore; she played for Delhi Women’s Team.

Her score at the end of the tournament was 407 runs in 8 innings with a whopping average of 50. This tournament changed her life completely; she was recognized and selected in India Green Women’s Team.

Later after the successful tournament in Bangalore, Priya was called for her first International match in 2018 against Australia in Mumbai.
She stepped on the ground as a member of playing eleven in Feb 2019 on a New Zealand tour; she played 3 T20I.

Although the tournament didn’t go that well for the young aspirant, her hard work and capabilities surely keep her at the front foot for upcoming challenges.

Priya made her ODI debut on 9th Oct 2019 in Vadodara against South Africa. She scored 75 unbeaten runs in 124 balls and became one of the few Indian Women Cricketers to score a half-century in their debut match.

Priya was also awarded as the women of the match in her debut match.

Priya has continuously been supported by her family, especially by her father, Surendra Punia. He is believed to have a dream to play for India.

Surendra Punia made everything possible for his daughter, and made a pitch on the outskirts of Jaipur.

He took a loan for the cricket pitch and sold his property; Priya made her father proud eventually.

She is of a very kind and loving nature, her pet Simba is her best friend. 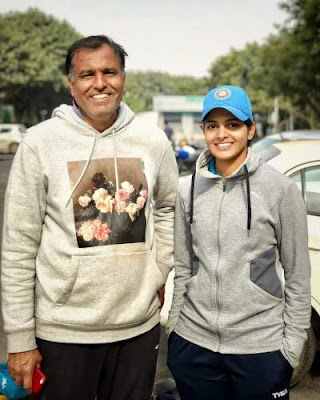 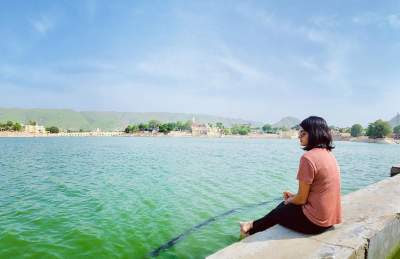 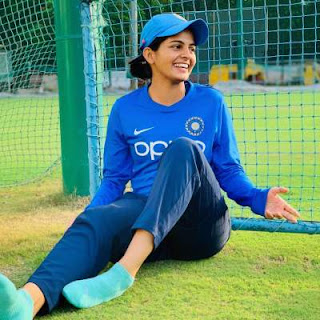 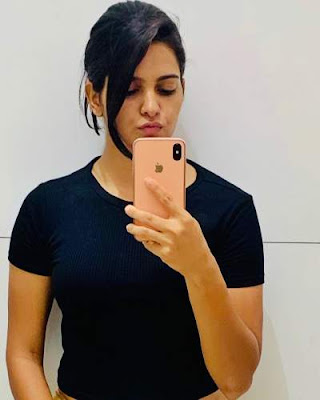 Priya is one such rising star from the Cultural Rich state of Rajasthan, who has made it to the International Team.
Punia is immensely talented and one of the most beautiful and charming cricketers of this time. Her family has been very supportive and motivating from the very beginning.

Her hard work will surely provide her with all success she deserved.
Go Priya!!