Kabaddi is one of the most growing sports in Modern India. Various tournaments are played across the country. Originated in India, Kabaddi came into the limelight with the Pro Kabaddi League’s start in the year 2014.

Since then, Kabaddi players’ stakes are very high, and now they are recognized as stars. We are here to know about one such star of the game, Rahul Chaudhari.

➤Currently, he is one of the highest point scorers in the VIVO Pro Kabaddi League.


➤He is a delight to watch and is referred to as ‘Showman’ because of his fantastic performance in the field. He started his career as a defender, but gradually he went to become a full-fledged raider.


➤Rahul Chaudhari is also known as Rahu and “Raid Machine.” He is the first player and raider to score more than 700 points in PKL. After spending 6 seasons with Telugu Titans, he bid them farewell in 2019 for being a part of Tamil Thalaivas. 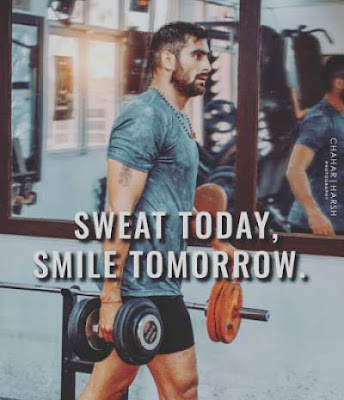 Rahul Chaudhari was born on 16 June 1993. He was born and bought up in Jalalpur Chhoiyaan village, Bijnor district in Uttar Pradesh.
From childhood itself, he had a strong tendency towards kabaddi because of his elder brother. His elder brother Rohit Kumar used to play kabaddi for his village team as a raider.
He introduced Rahul to kabaddi at the very young age of 13.
Chaudhari had to face a lot of challenges in his journey of being a star. One of the significant challenges he faced during his childhood was obesity.
The situation became worse when a doctor immediately declared that he would not live longer because of his unusual weight gain.
His parents put effort to cut his calorie and tried hard to make him fit, probably that’s the primary reason behind his fitness.
Another challenge was support from family. He was not supported by his family as his parents always pushed him towards studies without recognizing his potential of being one of the best kabaddi players.
But his determination of being a National Kabaddi player gave him the courage to take particular life-changing decisions.

Rahul is very conservative about his family, and he doesn’t speak much about it. His father’s name is Ramphal Singh, and an elder brother named Rohit Chaudhari.

Rahul Chaudhari’s wife’s name is Hetali Brahmbhatt. The couple gets married on 8 December 2020. Hetali is a pilot by profession and hails from Gujarat. Rahul has shared a few happy wedding moment photos on his Instagram handle. 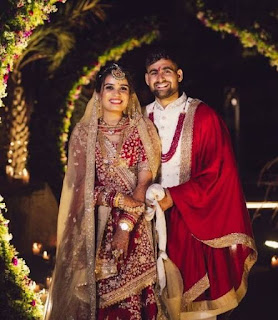 For the first time, Rahul and Hetali were introduced to each other by a common friend during a PKL 7 match in Ahmedabad, Gujarat in August. Then frequently started having conversations and both fell in love and decided to get engaged in December 2019. 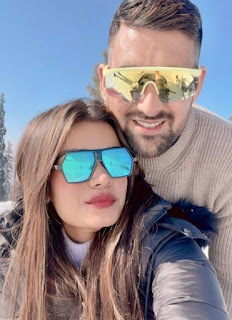 Boast to the career

➬In season 1, Telugu Titans Rahul Chaudhari successfully picked up 151 raid points from 14 games, and he was ranked second. He was placed next to the UMumba‘s highly experienced captain Cool Anup Kumar. This fact was enough to boost his confidence.
➫In the next season also he was placed second with 98 raid points and 9 tackle points.
➬In season 3, his raid score was 89, but there was an increase of 41.37% in his tackle points.


➪Chaudhari reached his peak in PKL season 4 in 2016, he topped the raid scoreboard with a score of 146 points from 16 games, and 15 points clear of MVP Pardeep Narwal. He becomes the first raider to cross 400. Rahul made his debut with the Telugu titans and is consistently among the Pro Kabaddi league’s top raiders.
➪Rahul Chaudhari’s extraordinary talent was first recognized by renowned coach Uday Kumar).  He was the one who recruited him for the team of Telugu Titans. 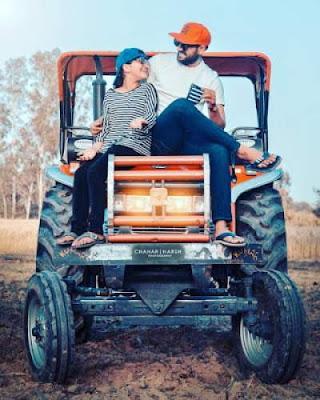 ➫He was nominated as the captain of Telugu Titans in season 5.

➬In season 6also, he was bought by Telugu Titans for ₹ 1,29,0,000, and he ended up the season with an impressive raid score of 159  as well as 7 tackle points.
➩With the 7th season, he bid farewell to Telugu Titans and the first time represented Tamil Thalaivas. Tamil Thalaivas offered him ₹ 94,00,000.
➩He has scored a total of 825 raid points, which are the maximum in league history. He also has 44 tackle points. He holds a total of 876 points, which is also the most in league history.

In 2014, Rahul became the senior captain of the Indian Kabaddi team at the Asian Beach Game in Phuket, Thailand. Indian team won gold at this prestigious competition.
Then in 2015, He led his state Uttar Pradesh to their first Senior National Kabaddi Championship and won gold.


He also went on to play for India in the 2016 Kabaddi World cup, and India won gold in that competition too.
Again in 2016, India won a gold medal in South Asian Games. The scenario doesn’t end up here.
In 2017, with Rahul as a part of the team, India won gold at the Asian Kabaddi Championship. 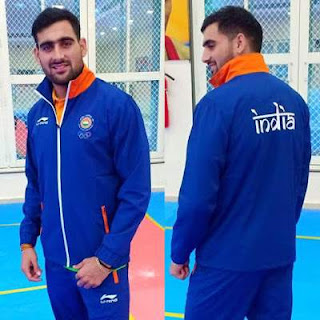 Even with no initial family supports, his interest pushed him to secretly attend the trial held in his village from the Sports Authority of India, Gandhinagar, in 2007.
Eventually, he got selected in trails and sent to Gujarat for a training camp. He developed all his essential skills in this camp.
He was so fortunate to get an offer from the Indian Army. But he chose kabaddi over the Indian Army; this is his love for Kabaddi that today he is so successful.
Later he got an opportunity to play for Air India and grabbed the chance.

➼He is the first Indian player and raider to score 600+ points in the Pro Kabaddi League.
➼His jersey no was 9 in Telugu titans.
➼He has also worked on 2 music albums, “Khaab” and “Dil Mera.”
➼Initially, he started his career as a Defender in the team but later on played as Raider. 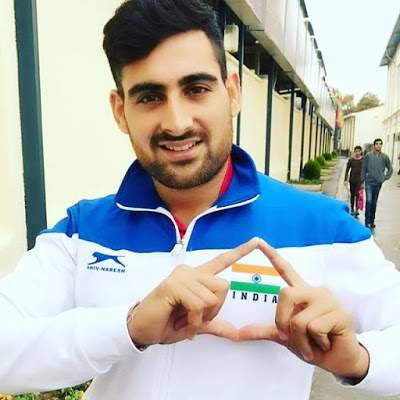 Rahul Chaudhari, the professional Indian Kabaddi player, has earned a lot of respect and popularity over a while. His dedication to the sport has been phenomenal regardless of the situation; his overcoming strength has always been his USP.

This young lad from UP has not only achieved what he aspired to but has also motivated youth to follow what they dream of! He is a sheer example of hard work and consistency.
Rahul Chaudhari’s journey has been inspirational and captivating at the same time, but still,
there is way more to go. We wish him all the best!!
Go, Rahul!
Share
Facebook
Twitter
Pinterest
WhatsApp