In this article, we will discuss about Rohit Kumar, a well-known player of the Pro Kabaddi League and Indian Kabaddi Team. He proved himself as a star performer in his PKL debut season and received the Most Valuable Player Award in Season 3. Rohit’s journey has not been easy at all; his career is full of ups and downs. All of us need to know his interesting story from childhood until now. So let’s get into Rohit Kumar Biography.

Rohit Kumar is an Indian Kabaddi player who was born on 19 January 1990 in Nizampur, Panipat (Haryana).

Rohit Kumar, who has been the captain of Bengaluru Bulls for a long time, made his debut in Pro Kabaddi League on behalf of Patna Pirate, scoring 109 points in his debut season and got the trophy to Patna Pirates.

Rohit Kumar hails from Nizampur and his village had a lot of kabaddi craze. Likewise, he too started playing kabaddi from childhood under the canopy of senior players Manjeet Chhillar and Rakesh Kumar who used to train him and other junior players like him.

His father works in Delhi Police. Due to his Kabaddi achievements, Rohit in 2009 got a job in the Indian Navy through sports quota. 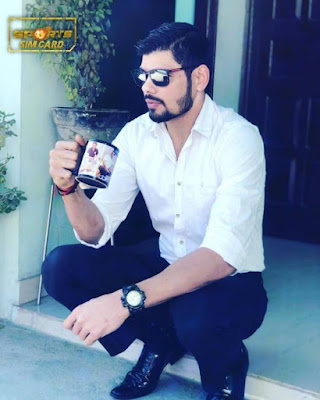 Rohit Kumar had a dream to play for India in his childhood. He made his debut in the Indian National Team at the 2016 South Asian Games which was held in Guwahati and Shillong.

He showcased his talent and won the gold medal for India, everyone was impressed by his performance. Rohit has also been a part of the 2018 Kabaddi Master Dubai Squad.

In the Pro Kabaddi League, Rohit Kumar made his debut with the Patna Pirates team in season 3 in 2016 and was awarded the Most Valuable Player Award for scoring 102 raid points and 7 tackle points which makes a total of 109 in 12 matches.

Rohit scored 231 points in 22 matches in season 5 which was the second-highest score of that season.

He was given the captaincy in season 6 and under his leadership, the team has won many exciting matches.

A frog jump is one of the wonders of kabaddi in which the raider during raid leaps into the air and during this time cleverly touches the defender in the air and then reaches its court safely. 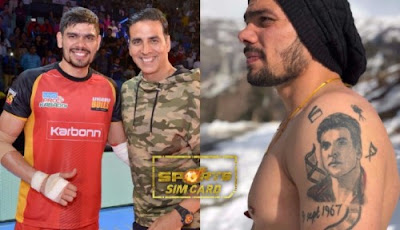 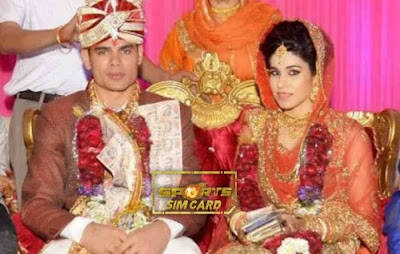 Rohit married to Lalita in 2012. Unfortunately, Lalita committed suicide in 2016 and left an audio note behind, blaming Rohit and his family for dowry. Due to the accusations, Rohit and his father were arrested by the Delhi Police, during the police investigation, Rohit was proved not guilty.
Report by Aajtak, “Rohit told through a video message on Facebook that he loved his wife very much, he never bothered her, never asked for dowry. He said I will support the police during the investigation and will reveal the truth”.

In the video uploaded on Facebook, Rohit has said, “I Rohit Kumar. Husband of Bawri. I still cannot believe that my wife has left me. I don’t know why she took such a big step. What was she so sad about? I couldn’t even see her face one last time. I came to know much later. The matter spread so much that I was not discharged from duty.”

Kabaddi Player Rohit Kumar got married again in February 2020. His second wife is beautiful and we all hope that the couple lives happily. 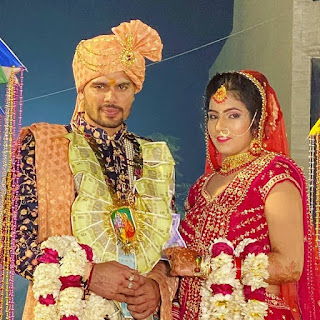 Despite having many troubles in his life and after seeing many ups and downs, Rohit didn’t give up and continued playing his game and making India proud.
I hope You all liked Rohit Kumar Biography.

Leave a comment for any sort of suggestion or correction.