Are you also a big fan of cricket? If your answer is yes then today, we are going to talk about one such player of cricket who made the whole world crazy with his play and skill. We are here to discuss legendary player Virat Kohli Biography, the captain of the Indian Cricket Team.

The famous veteran Indian cricket player is also known as King Kohli and Run Machine is a right-hand top-order batsman.

He was born in a Punjabi family in Uttam Nagar, Delhi on 5 November 1988. 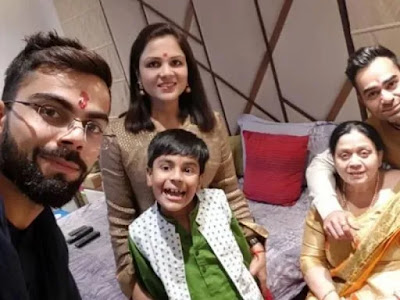 Prem Kohli, father of Virat is a criminal lawyer, and Saroj Kohli, his mom is a housewife. He has two older siblings, a sister named Bhavana Kohli and a brother Vikash Kohli.

Virat lives with his wife Anushka, and in the month of January he was gifted with a baby girl a new member to their family. To take care of Anushka Virat took paternity leave from the ongoing series between IND and AUS.

Virat and Anushka Sharma, the cutest couple in India, got married on 11 December 2017 in Florence, Italy. 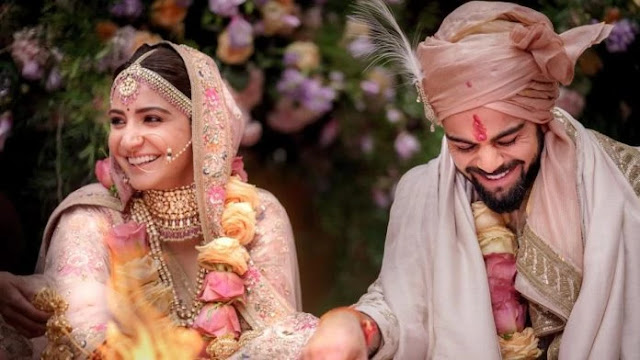 Kohli met Bollywood actress Anushka Sharma for the first time during an advertisement for a shampoo brand and after that, the relationship of the two gathered media attention from all sides of the world.The affair of the two is confirmed when during a match, Virat Kohli blew a kiss towards Anushka using his bat.Both of them are well-known Indian celebrities and after their marriage, the fans gave a hashtag ‘virushka’ which is very popular on different social media platforms to date.

Story of being top Batsman in the Cricket 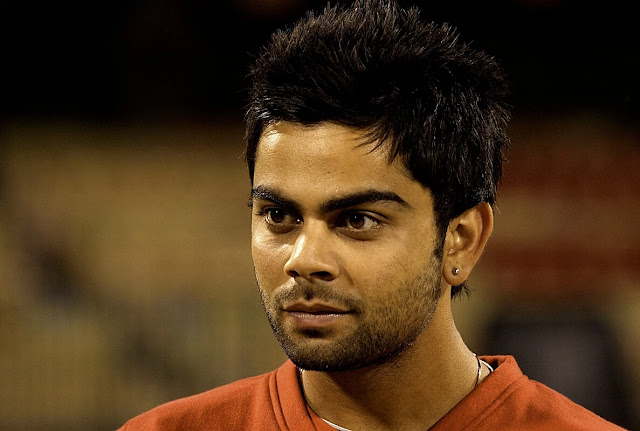 A child who held the bat in his hands at the age of 3 and asked his father to ball him.
From this, we can say that Virat was very fond of playing cricket since childhood and he was very passionate about it.
His father recognized his talent and got him enrolled in the ‘West Delhi Cricket Academy’ at the age of 9.
Virat Kohli has his skills in a very short time and acquired many aptitudes in domestic cricket.
His father said goodbye to this world in 2006, Virat was just 18 years old at this time. Because of this, a financial disaster had struck his family and now Kohli had the responsibility of his family and he now started playing his game with even more determination.
Virat’s biggest success was in 2008 when under his supervision, the Indian Under-19 team won the World Cup.

He did his studies from ‘Vishal Bharti School, Delhi’ and ‘Saviour Convent Senior Secondary School, Paschim Vihar, Delhi’.
Virat does not have any graduation degree, because he was interested in cricket, he completely focused on the game after passing out from school. 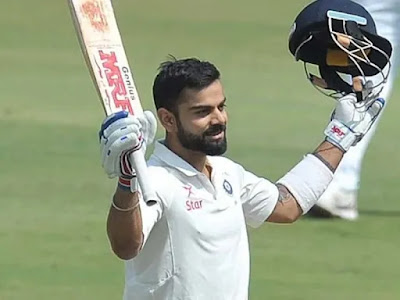 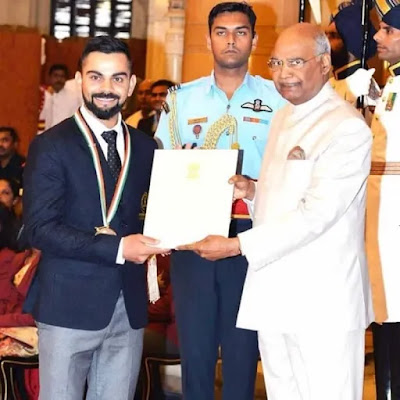 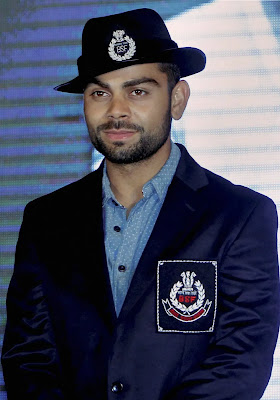 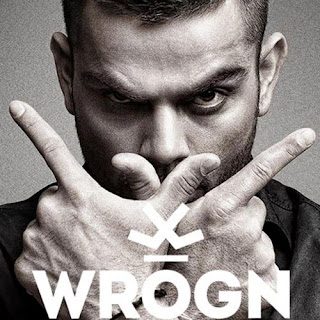 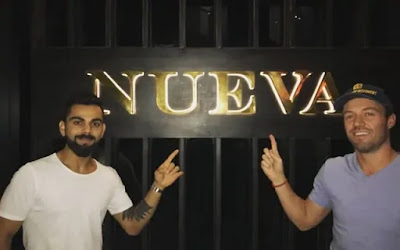 There are many stories of Virat Kohli from abusing the journalist to fighting with his opponent players from his initial start of a career.
Right now, in this article of Virat Kohli Biography, we will talk about some of them that his fans never forget. 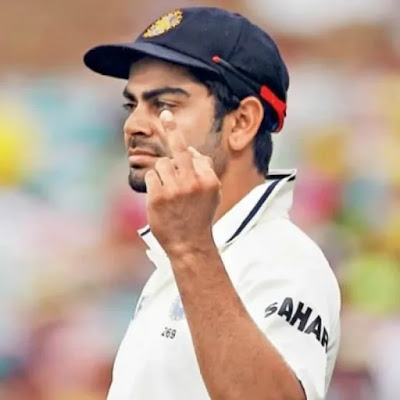 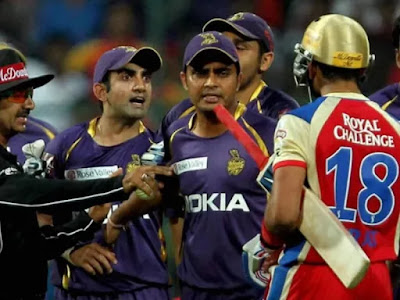 Kumble was made the senior national cricket team coach in June 2016 and later in 2017, some reports hint towards the difference between the skipper and the coach.

And shortly thereafter, Anil Kumble resigned from his post of Indian cricket team coach on 21 June 2017. 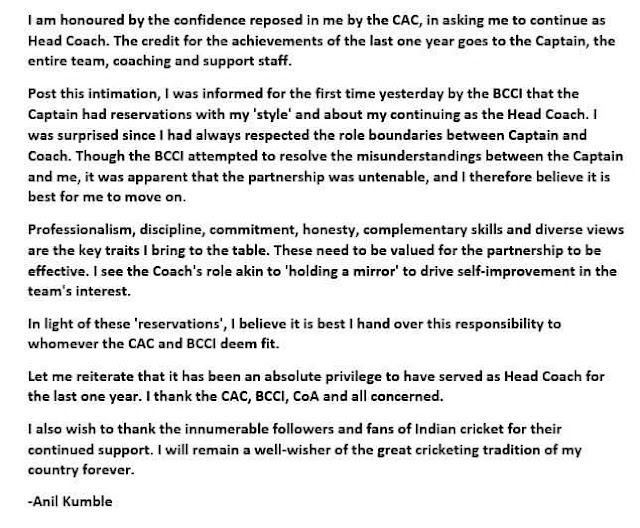 There are several tattoos on the entire body of the opener, so let’s know their names one by one.1. God’s Eye Tattoo on his left shoulder. 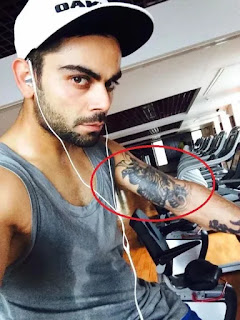 3. His MOM’s name is Tattoo on his left upper arm.


4. His Father’s name is tattooed on his left hand. 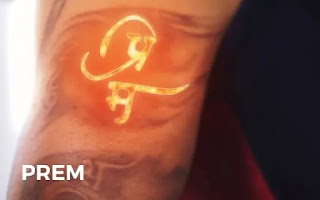 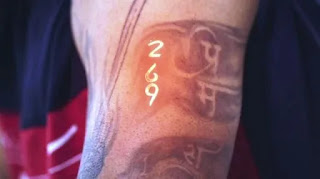 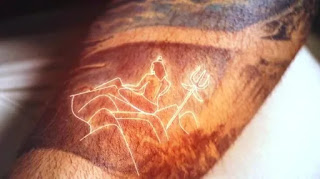 8. Monastery Tattoo on the left side of the shoulder. 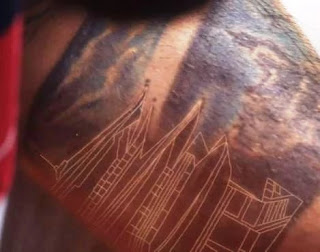 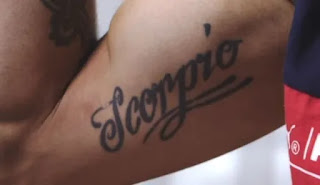 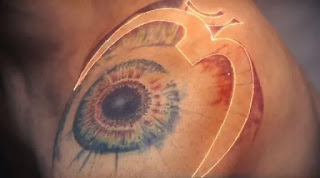 According to recent reports, Kholi’s Net Worth is 390 crores. He ranks 3rd in the “Highest-paid Indian cricketer” list.
Salary: Virat is a Grade A player according to the BCCI report.
Being an A grade, he gets 1 crore as retainer fee annually and receives ₹ 5 lakhs of Test matches and ₹ 3 lakhs for ODI and ₹1.5 lakhs T20 matches to play and together these make about $ 2 million in salaries annually.
Because of being a popular face in India, Virat is also the Brand Ambassador of many big brands and he got a lot of money from here.
Recently, he has signed deals for a lot of brands such as Manyavar, Pepsi, Fastrack, Reebok, Godrej, Head and Shoulders, and Nestle India, etc.

This phenomenal Indian cricketer owns three luxury houses which are located in Mumbai, Goregaon, and Delhi.

Kohli had taken a flat of 34 crores in Mumbai in 2016. Virat Kohli mostly prefers to stay in Mumbai and Delhi compartments. 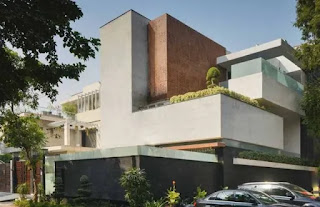 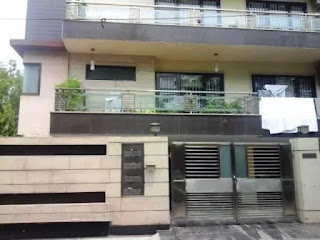 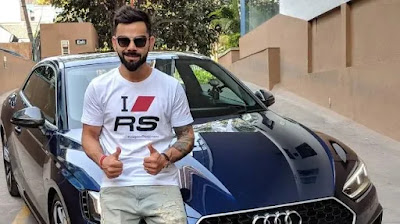 He is considered the owner of many luxury cars. His collections include luxury brand cars such as the Mercedes, Audi, BMW, Volkswagen, Renault Duster, Toyota Fortuner, which have been either bought by him or gifted by Brands.

Virat Kohli recently crosses 200 million followers on Instagram and become Indian’s first person to do that.

Virat has seen ups and downs many times in his life, but still, he never-give-up and always proved himself in times of difficulty.

We hope you have liked the Virat Kohli Biography very much if you have any suggestions then please comment down below.